Year 4 have worked incredibly hard this year on our Time Explorers Challenge set by the Tower of London.  We did a multitude of work and were awarded with a 'Creative Learning' award and 30 children were invited back to pick up our award.

We got to do some workshops where the children took part in knight and jousting school in the moat of the Tower of London which is usually off limits to the general public.

We also were privileged enough to have an audience with Queen Elizabeth I and children were invited to ask her questions.

The children were beautifully behaved.  One of the Tower of London supervisors who was also from Romford felt very proud that a school from her area had come for a visit and behaved so exemplary.  We were also spoken to by a member of the public from Denmark who complimented how sensible and quiet our children were.

On the way back to the coach, we sought shelter under a shaded underpass and the children were ever so kind to offer a homeless person some of their spare change they hadn't spent at the Gift Shop.  Our children are not only well behaved but kind too.

Here are a few photographs from the trip:

Joshua, 4H
'We did jousting training and knight school in the moat at the Tower of London, these were my favourite parts of the day.  I like doing these things because they are fun.'

George, 4F
'I really enjoyed today at the Tower of London.  We got to see the Queen in the White Tower were we received a certificate and a trophy!  Did you know that the White Tower has 104 steps!'

Marie, 4H
'At the Tower of London we saw Queen Elizabeth I and got to ask her questions.  We also went tin the moat and learnt how to joust!'

Jaydon, 4F
'It was an awesome trip, we also got to see Queen Elizabeth and we claimed a prize from her too!'


'It was hard to practice at first, thinking of actions and deciding who was going to say what.'
Sam, 4S

'The first time I performed my poem I was very nervous and felt like I was going to give up.  But I just carried on and as I performed, I felt much more confident.  In assembly, I just remembered how I did it in class.'
Hayden, 4S

'When we first practiced it, I didn’t think our performance was that good, but the more we practiced, it got better and better.'
Daisy, 4S

'When I first started practicing the poem, I was very quiet.  The more I practiced, the more I got into the role and I got louder.'
Ciara, 4S

Some of the Year 5 entered a Titanic competition with Havering Museum and Kian won third prize in the Art competition!  As a reward, Kian was able to invite some children back to the museum to see his winning piece of art.  Here are some photos from the day:

Kian, 5A
'It was wonderful day because we got to learn more about the owners of the Titanic and how it was built.  Even though I won a voucher as part of my prize,  this part was better because I got to share it with my friends.'

Towa, 5A
'I enjoyed the trip to Havering Museum as it was a warm and sunny day, we even got to sit on the top deck of the bus!'

Year 6 went away for a week to PGL in Liddington

Here are some of the photos from the trip:

'I found the week away really fun, I especially enjoyed the giant swing!  Me and Olivia went really high and when we pulled the black cord for the first time, it was really fun and exciting!'
George A, 6FT

'I loved my room and my room mates, our down time was really chilled out!  The giant swing was so fun, I wanted so many more gos on there!  I enjoyed having a week away from all my brothers and not having to listen to them bickering at home!'
Louise O'D, 6

The Ned Show comes to Crownfield

The Ned Show came into Crownfield for a special assembly.  Here are a few photos:

'I liked the yo-yo tricks, it was really fun!'
George, 3F

'I learnt to:
Never give up
Encourage others
Do your best!'
Aaliyah, 3F

'It was very exciting and it was also a bit funny.'
Matthew, 3F

Following on from the assembly, the school sold some of the yo-yos as a way of 'passing on' the project onto another school.  We managed to raise over £1,600!  Thank you to all the children and parents for their contributions.
at June 22, 2018

'Art Week was a lot of fun, we got to enjoy being outside.  We made a lot of things which include: wind chimes and messy art.  Being with my friends doing messy art was my favourite.'
Harry B, 6FT

'Art Week was so fun even though all the things I did went wrong!  I had so much fun and I wish it could have lasted longer so I could do more Art lessons with my friends.'
Ruby, 6FT

'Art Week was great fun.  We had the chance to do several activities like DT and messy art.  It helped me develop my DIY skills with wind chimes.  Personally, I don't like paint on me but I found it, it's actually OK.  I enjoyed it very much.'
Archie, 6FT

Year 6 in Art have been researching silhouette. Here are some examples. Can you guess who these children are? 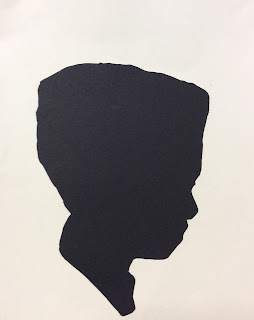 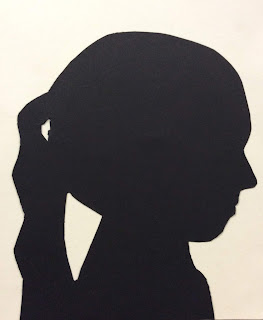 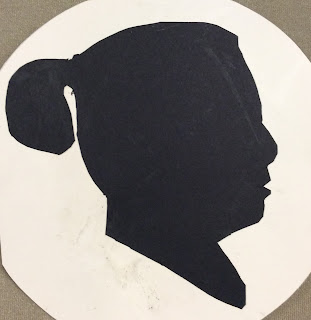 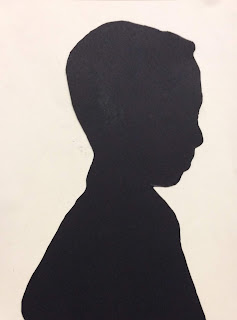 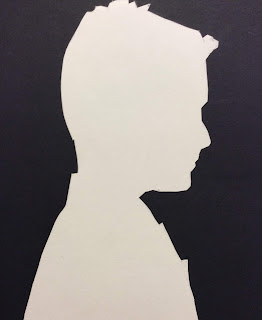 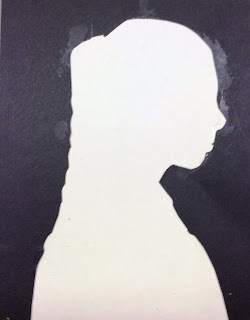 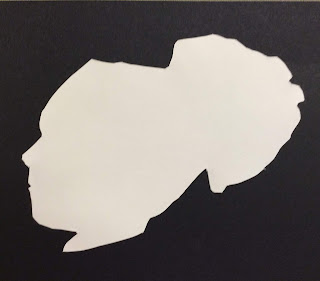 A video for pupils in 6E. 'Once you were 7 years old' and joining Crownfield Junior and now starting the next part of your jo...